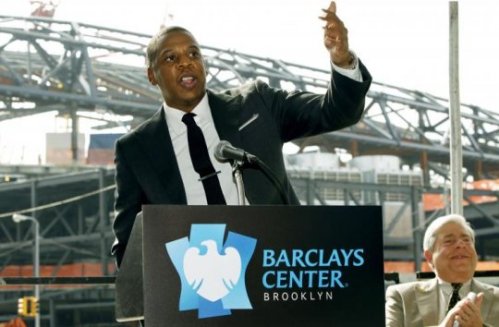 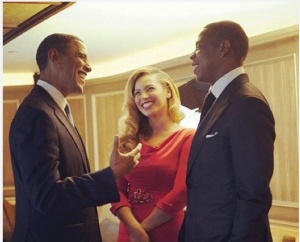 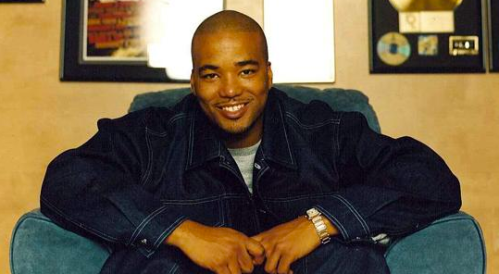 Chris Lighty in his office

Chris Lighty, one of the most influential players in the business of hip-hop, was found dead in his New York apartment today. Early reports indicate that he died of a self-inflicted gunshot wound to the head after an argument with his ex-wife. Lighty was 44 years old.

The Bronx native got his start by hauling record crates for DJ Red Alert in the late 1980s. Over the next decade, he established himself as a prolific talent manager, guiding the careers of stars including 50 Cent, Diddy, Mariah Carey, Missy Elliott and Busta Rhymes.

Lighty was the architect of what turned out to be one of the most lucrative deals in hip-hop history–50 Cent’s VitaminWater pact. In exchange for letting the brand develop the beverage Formula 50 and appearing in commercials, the rapper received a small equity stake in VitaminWater parent Glaceau.

When Coca-Cola paid $4.1 billion for the company three years later, 50 Cent walked away with $100 million; Lighty received an undisclosed sum. 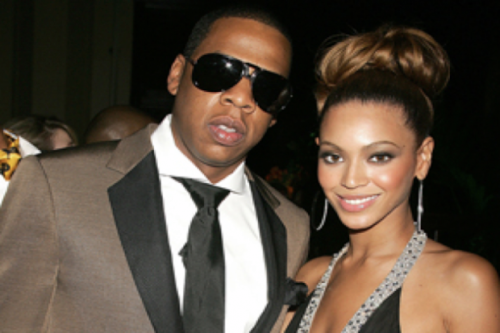 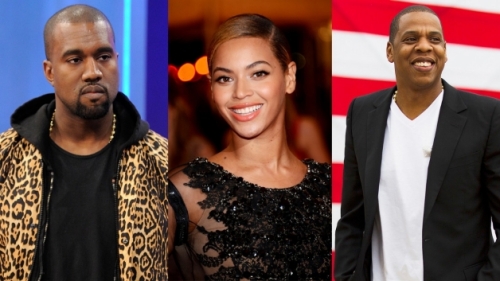 Beyonce will battle her husband for video of the year at the BET Awards, and now both performers are confirmed to attend.

Beyonce is the second most nominated act. She’s up for six awards. Jay-Z is nominated for five.

Two of West and Jay-Z’s collaborative songs are up for video of the year. Beyonce is also nominated twice in the category. The final nominee is Usher.

Chris Brown, Nicki Minaj and Usher are set to perform. And Whitney Houston’s mother is part of a tribute for the late superstar that will include other singers.

Jamie Foxx, Quentin Tarantino and Tyler Perry will present awards. Samuel L. Jackson will host the show, which will be held Sunday at the Shrine Auditorium in Los Angeles.