（速報）ゴスペル・ミュージカル「ALIVE!」が日本とNYのテレビで紹介されます！Mama Foundation’s “ALIVE!” Will Be Featured on TV both in NY and Japan This Weekend! 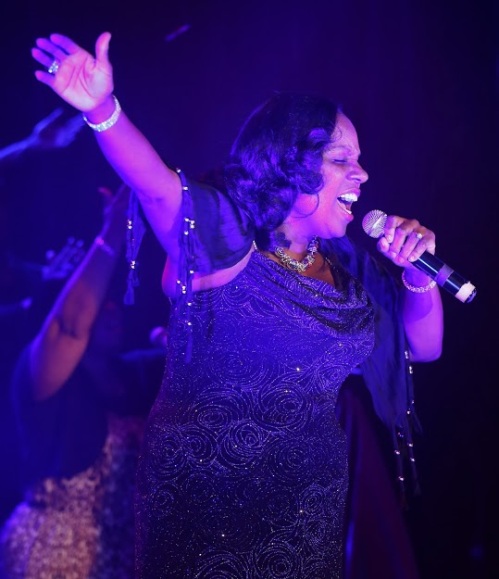 Special Report from Tokyo:Mama I Want To Sing Japan Tour 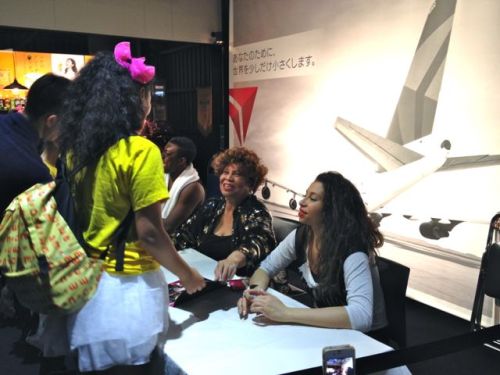 Mama I want to sing’s month long Japan tour is now over with a great success.
The second half of the performances took place at Amuse Theater in Ropongi, Tokyo. It was originally built for Blue Man Group which had made unprecedented 2 year long run. It’s a spacious 900 seats theater yet it has a unique intimate feeling,

First, I was impressed by the spectators who are coming through the entrance. In harlem, the majority of the audience is African American, who often charter the buses with fellow church members. However, here in Tokyo, The seats were getting filled with young families, couples, group of students and seasoned fans like me who saw them 25 years ago. 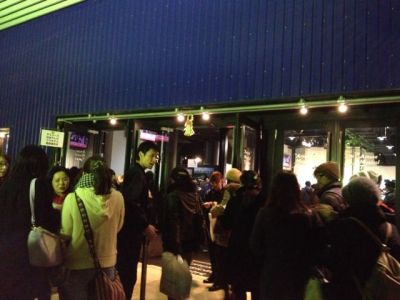 As always, producer and former radio DJ Vy Higginsen opened the show with her eloquent yet passionate MC.  Her DJ booth has obviously been upgraded to a two story building.The Rest of the sets you can say minimalist simplicity as Dempsy. But the lighting got distinctively whiter and crisper, created Tokyo style sophistication.

The show’s biggest star, Knoelle  Higginsen (Doris Winter) was unbelievable. Her 6 octave singing voice never lost the power and control after more than 30 performances both day and night.  She shined even more in front of adoring Tokyo audiences. Also, I was so proud of ” Harlem Teen Choir aka Gospel For Teens.”  This was their first overseas performances. It looked like they got new confidence and descipline after the long journey.

I was curious the most about the reaction by the Japanese audiences.
Harlem crowds respond to each and every move and word of the cast members. They are part of the stage performance. But how will Japanese audiences react? At the beginning, they were quiet. They must have been busy reading the subtitles. But it’s obvious that they were warming up little by little and looked like they were waiting for the right moment to erupt. 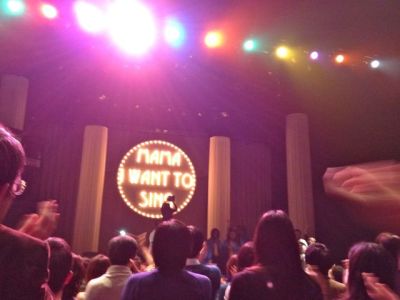 Finally the moment has come. After the finale, all the cast members came back on stage and the band resumed playing music again, Knoelle started shouting ” Tatte kudasai (stand up)” then ” I know there are lots of gospel singers out there! Come to the stage or we’ll come get you!”
People began swelling on stage and hugged and kissed each other. Then their classic gospel number ” This Little Light of Mine” broke out. As everyone on stage was singing and dancing, the rest standing by their seats were smiling, clapping and stomping for joy. They did it. Notoriously shy  Japanese audiences became a part of the performance just like harlem crowds.
Gods love delivered. It never changes even if the time and place changes.Mama I Want To Sing proved that. Truly an international response ! 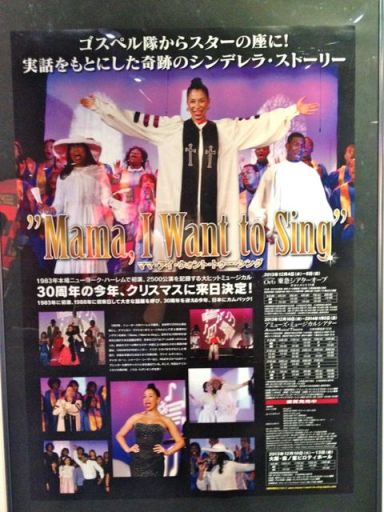 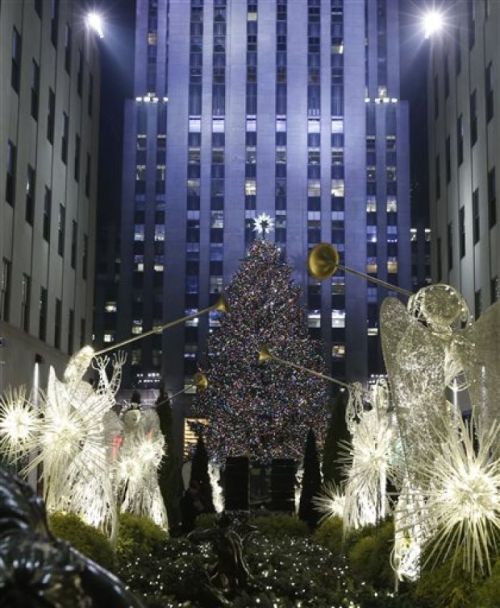 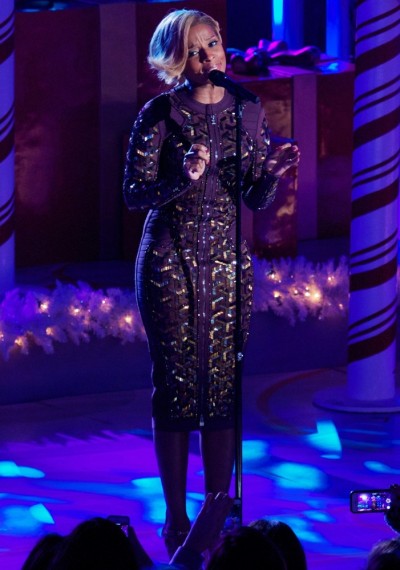 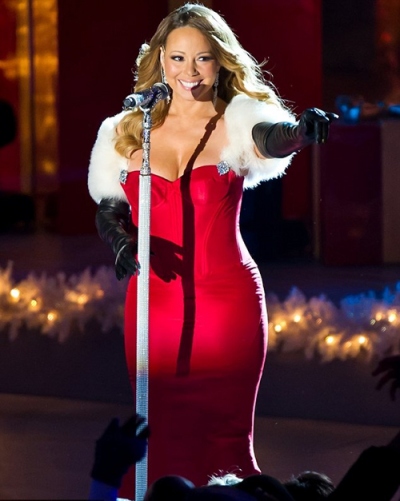 Ariana Grande Stole The Show With The Aid Of Gospel For Teens! 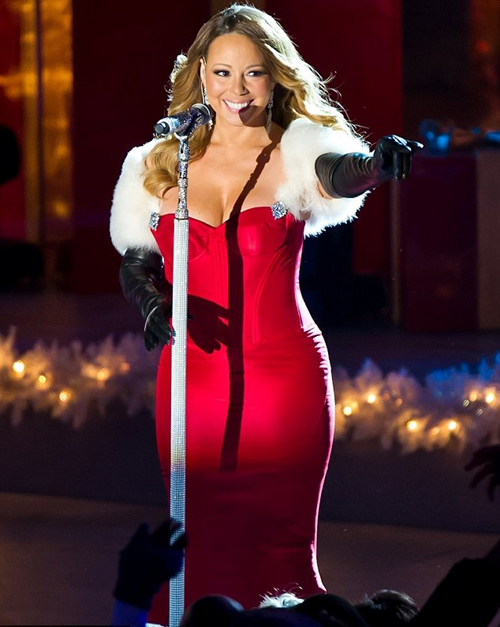 The holiday special boasted a slew of performers. The highlight performances include Mariah Carey, performing her classic “All I want for Christmas is You”; Tony Braxton and Babyface with a duet of “Have Yourself a Merry Little Christmas”; Mary J. Blige, Kelly Clarkson and many others.

It was, however, 20-year-old ‘Mini Mariah,’ Ariana Grande who stole the show. The singer wowed the audience with her powerful performance of her hit single “Love Is Everything” with assistance from a choir, Harlem’s own Gospel For Teens. As you may already know that some members of GFT left for Tokyo for “Mama, I Want To Sing!” Japan tour.