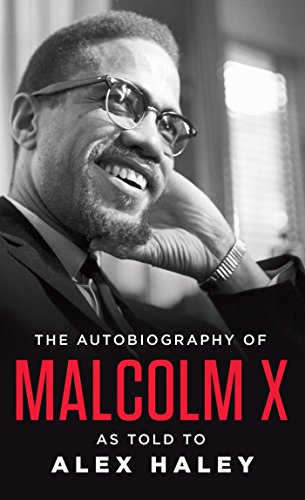 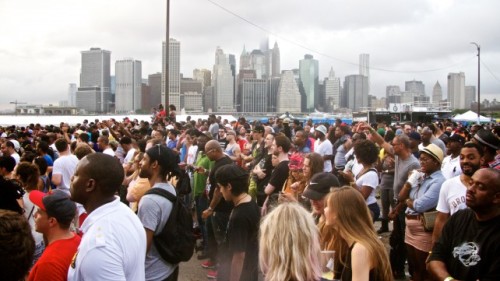 Getting closer to the venue on Kent Avenue, loud woofer sound made me high already.

When I got there I saw a long ass line that appeared to be endless. I guess I have no choice but be patient. Finally my turn came and I went through a torturous mandatory body check. The security not only checked my purse and looked inside my wallet but grabbed my boobs and my ass and messed up my head band and ordered me to open my mouth! The couple before me tossed their drinks hurriedly as consuming alcohol in public is prohibited under the NY law.

The place was rather small compare to the many outdoor festivals taken place back home in Japan, but seeing the background with Manhattan’s skyscrapers I felt awesome! I’m in New York, hell yeah!! 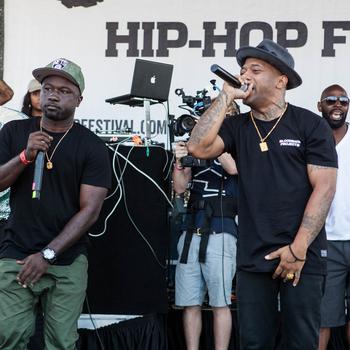 People are screaming for Mobb Deep. Damn, they are already on now. I thought I did my homework but the moment I saw them on stage I was brown away and forgot everything I studied about the duo. They were so cool! I couldn’t recognize any of their songs as I was totally exhilarated. The crowd went crazy over 3 particular songs that must have been their big hits. (It turned out songs they performed were “Shook Ones Pt. II,” “The Survival of the Fittest,” and “Quiet Storm.”) Watching old music videos I remember them as young teenage boys and now they so grown but Mobb Deep prove that they’ve still got it. 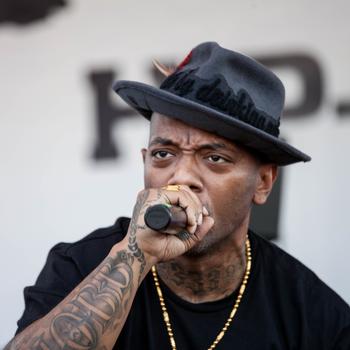 Next artist coming to the state was Common, so I thought. But I guess not as came somebody I didn’t know. A few other people so called opening acts kept performing for a while. Then the stage was cleared only music was heard. Common was nowhere to be seen. We are waiting for him. We keep waiting, waiting………damn, how long do we have to wait? 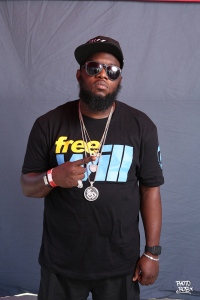 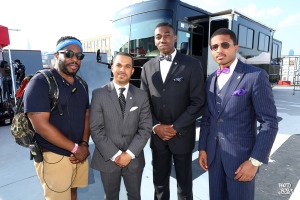 Finally MC showed up and introduced again another guests. This time guys dressed in suits and bowties……Are they gonna rap in this ridiculous outfit? Instead they talked about Black Muslim teachings. The way they talk reminded me of Malcolm X. No wonder they sounded so much like Malcolm that they were the members of Nation of Islam.

Ok, the wait is over. The same MC finally announced the main performer, Common! Yeah! Last time I saw him was at night time but it’s still bright outside and I can see his face. He hasn’t changed. 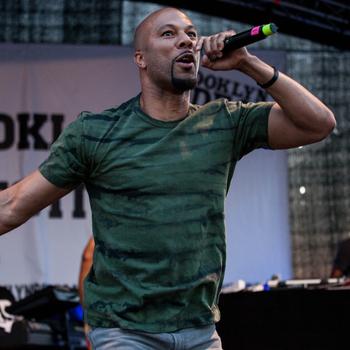 He performed “Testify” and “Go,” from my favorite album Be then “The People,” and “The Food” that made us all sing along. His song “Get Em High” featured in Dave Chappelle’s film Block Party (2005) was my favorite.

Now, who’s gonna be today’s surprise guest?? I’ve been thinking about since yesterday. Is it Q-Tip or the Academy winning song Glory’s writer and co-performer John Legend……? 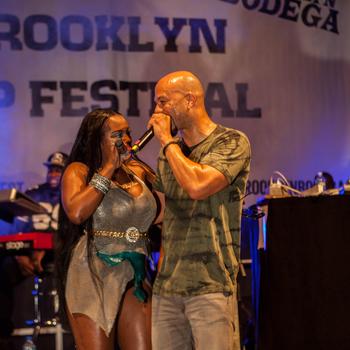 When he brought a female rapper the sound of frenzied screaming rippled through the audience. Who the hell is that…….? Lil’ Kim……? No, that’s not her. Who could that be?

As the sun set and the Manhattan skyline began to flicker to life across the river, the last strains of Common’s Grammy-winning single “Glory” faded away as he raised a clenched fist to the sky.

His finale was electrifying! So Beautiful. Thank you, Common!

On the way home, me and my friend were still discussing who the evening’s surprise guest was. My friend insisted that was Lil’ Kim and I said she’s not. We checked iPhone and saw Foxy Brown’s name tags on Instagram. OMG. Really? Brooklyn native emcee Foxy Brown? I can’t believe it. Was that the big sister Foxy Brown featured in “Luire” when I was in high school? I wish knew (not that I know any of her songs.) 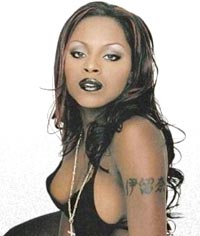 (Foxy Brown made a surprise appearance at the 2015 Brooklyn Hip-Hop Festival to perform “Ain’t No N***” and “Oh Yeah” with Common.) 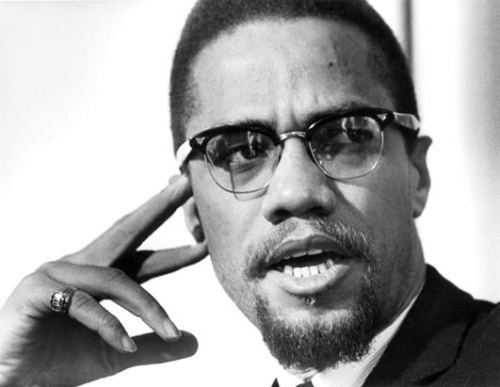 Many of the illest MC’s  of our time have quoted or used Malcolm as an inspiration in their work. KRS One flipped Malcolm’s infamous picture and used it as an album cover. “By All Means Necessary” is a universal quote.

Let’s take a look at the time line to see who Malcolm X was.

1931   Enrolled in Pleasant Grove Elementary School. Malcolm’s father, Earl Little, is run over by a streetcar and is killed.

1939   Malcolm’s mother, Louise Little, is committed to the State Mental Hospital in Kalamazoo, consequently placing Malcolm in a juvenile home.

1946   Convicted of larceny, breaking and entering, and carrying a weapon, Malcolm is sentenced to eight to ten years in prison. He starts to serve the term in Charlestown Prison. Here he begins reading as many books as possible and educating himself. 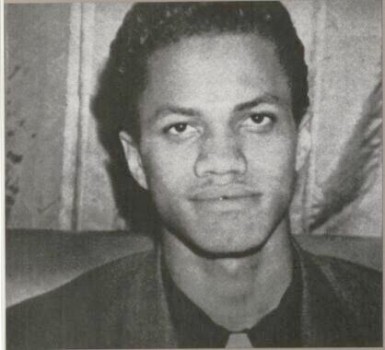 Influenced by some family members and impressed by letters from Elijah Muhammad, Malcolm converts to the Nation of Islam (not to be confused with actual Islam).

1952   Malcolm is released from prison after six years (instead of eight to ten) and meets Elijah Muhammad in Chicago. It is here that he received legendary “X” from the Nation of Islam.

1953   The FBI opens a surveillance file on Malcolm. He Moves to Chicago to live with Elijah Muhammad.

1958   Marries to Betty Sanders in January and their first child, daughter Attallah, is born in November.

1962   Discovers that Elijah Muhammad is an Adulterer.

1963   Because of his “Chickens Come Home to Roost” speech about the assassination of Kennedy, he is suspended from representing the Nation of Islam.

1964  Begins collaboration on his autobiography with Alex Haley. Breaks away from the Nation of Islam and forms the Muslim mosque, Inc. Travels to Mecca and Africa. Forms the Organization for Afro-American Unity

1965   House is firebombed on February 14. On February 21 at the Audubon Ballroom at 3:10pm, he is shot several times and he is pronounced dead on arrival at Vanderbilt Clinic, Columbia Presbyterian Hospital. 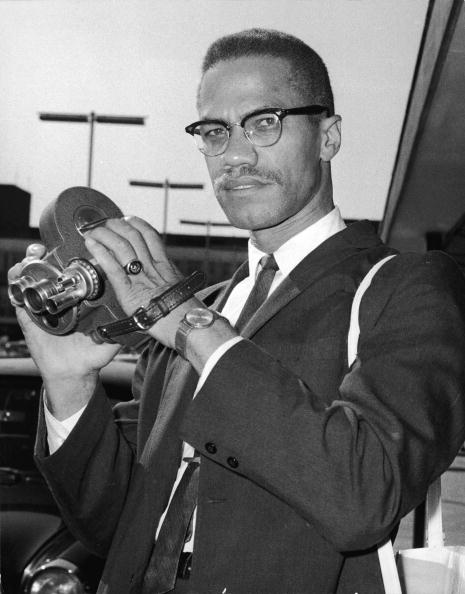 When Malcolm was six years old, his father, the Rev. Earl Little, a Baptist minister and former supporter of the early black nationalist leader Marcus Garvey, died after being hit by a streetcar, quite possibly the victim of murder by whites.

As a rebellious youngster, Malcolm moved from the Michigan State Detention Home, a juvenile home in Mason, Michigan, to the Roxbury section of Boston to live with an older half-sister from his father’s first marriage. There he became involved in petty criminal activities in his teenage years. Known as “Detroit Red” for the reddish tinge in his hair, he developed into a street hustler, drug dealer, and leader of a gang of thieves in Roxbury and Harlem (in New York City).

While in prison for robbery from 1946 to 1952, he underwent a conversion that eventually led him to join the Nation of Islam, an African American movement that combined elements of Islam with black nationalism. His decision to join the Nation also was influenced by discussions with his brother Reginald, who had become a member in Detroit and who was incarcerated with Malcolm in the Norfolk Prison Colony in Massachusetts in 1948. Malcolm quit smoking and gambling and refused to eat pork in keeping with the Nation’s dietary restrictions. In order to educate himself, he spent long hours reading books in the prison library, even memorizing a dictionary. Following Nation tradition, he replaced his surname, “Little,” with an “X,” a custom among Nation of Islam followers who considered their family names to have originated with white slaveholders.

Malcolm rose rapidly to become the minister of Boston Temple No. 11, which he founded; he was later rewarded with the post of minister of Temple No. 7 in Harlem, the largest and most prestigious temple in the Nation after the Chicago headquarters. Recognizing his talent and ability, Elijah Muhammad, who had a special affection for Malcolm, named him the National Representative of the Nation of Islam, second in rank to Muhammad himself.

Through the influence of the Nation of Islam, Malcolm X helped to change the terms used to refer to African Americans from “Negro” and “colored” to “black” and “Afro-American.” 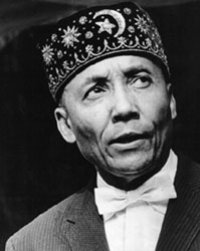 In 1963 there were deep tensions between Malcolm and Eiljah Muhammad over the political direction of the Nation. Malcolm urged that the Nation become more active in the widespread civil rights protests instead of just being a critic on the sidelines. Muhammad’s violations of the moral code of the Nation further worsened his relations with Malcolm, who was devastated when he learned that Muhammad had fathered children by six of his personal secretaries, two of whom filed paternity suits and made the issue public. Malcolm brought additional bad publicity to the Nation when he declared publicly that Pres. John F. Kennedy’s assassination was an example of “chickens coming home to roost”—a violent society suffering the consequences of violence. In response to the outrage this statement provoked, Elijah Muhammad ordered Malcolm to observe a 90-day period of silence, and the break between the two leaders became permanent. 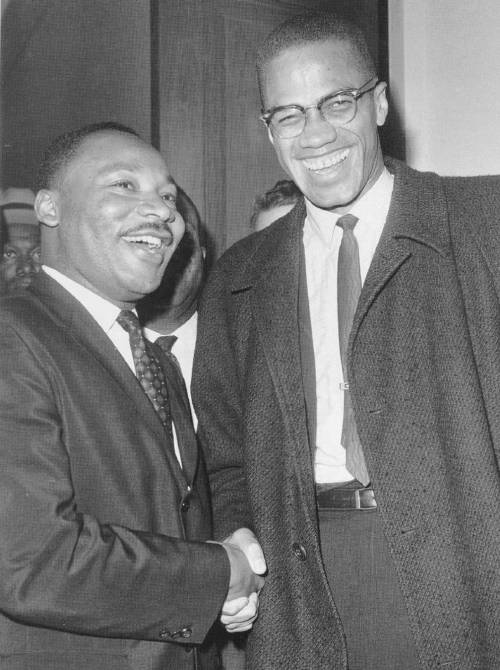 Malcolm left the Nation in March 1964 and in the next month founded Muslim Mosque, Inc. During his pilgrimage to Mecca that same year

In 1965 he founded the Organization of Afro-American Unity as a secular vehicle to internationalize the plight of black Americans and to make common cause with the people of the developing world—to move from civil rights to human rights.

On February 21, 1965, Malcolm was assassinated while delivering a lecture at the Audubon Ballroom in Harlem.

According to the convict Thalmadge Hayer (a.k.a. Thomas Hagan), 3 other NOI members joined together to shoot Malcolm X on February 21, 1965 and killed him. They were, Wilbur McKenley, Leon David and William Bradleys.

The source: Malcom X: Whatever Means Necessary by Mark Howitts