無料：Free and open to all!

Black History Month 2017: Oscar-nominated portrait of James Baldwin ‘I Am Not Your Negro’

The history of America is the history of the Negro in America. And it’s not a pretty picture.” These words were written by James Baldwin, the African-American novelist, essayist, playwright, poet, and fierce social critic. When the man of letters died in 1987, he had finished only 30 pages of what would have been his magnum opus, Remember This House, consisting of tales torn from the lives and murders of three of Baldwin’s closest friends: the civil-rights pioneers Medgar Evers, Malcolm X and Martin Luther King, Jr.

The book never happened, but the movie I Am Not Your Negro, directed by the Haiti-born filmmaker and activist Raoul Peck using Baldwin’s own words, is alive and kicking ass. Nominated for an Academy Award as the year’s best documentary, this chronicle of a long, hard (and ongoing) struggle will compete with two other probing docs about race in America – Ava DuVernay’s 13th and Ezra Edelman’s mammoth, seven-hour OJ: Made in America. Peck’s film stands tall even in that distinguished company. It’s unmissable and unforgettable.

END_OF_DOCUMENT_TOKEN_TO_BE_REPLACED 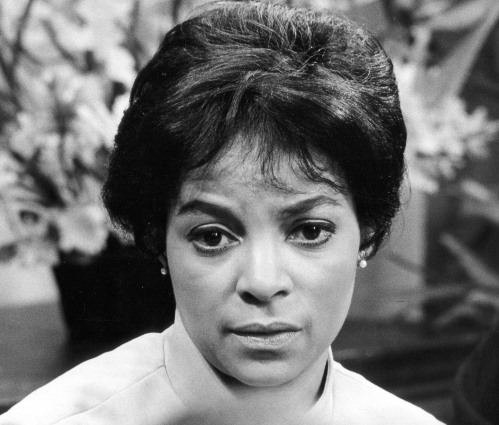 Actress Ruby Dee died on Wednesday at her home in New Rochelle, surrounded by all her children and ground children. She was 91 years old.

She achieved her breakout role in 1959 opposite Sidney Poitier in the Broadway drama, “A Raisin in the Sun” . . . roles they reprised two years later on film.

Born in Cleveland she considered herself a native New Yorker as she was raised in Harlem.

Her career as an actress paralleled her work as an activist, often done with husband of 57 years Ossie Davis at her side until his death in 2005. She and Davis were close friends with both Martin Luther King Jr. and Malcolm X, whose eulogy Davis gave in 1965 — two years after Dee delivered a stirring reading at King’s March on Washington.

After her husband’s death, Ruby carried on, winning an Oscar nomination for her role in the 2007 film, “American Gangster.”

Broadway theaters dimmed their lights briefly Friday night to honor the memory of one of their best.

Important collaboration was OFF screen, where they were life-long leaders of the civil rights movement, including the 1963 march on Washington. 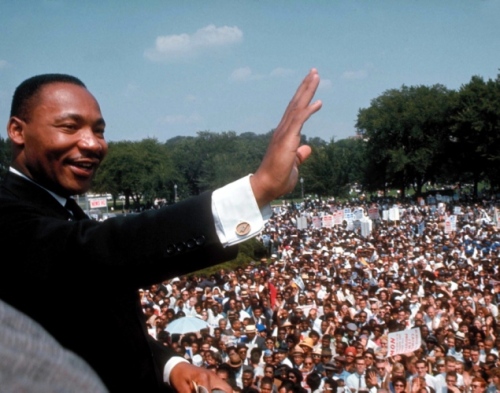 50th Anniversary Of The March On Washington 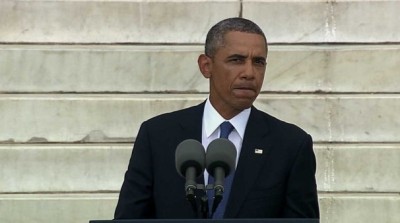 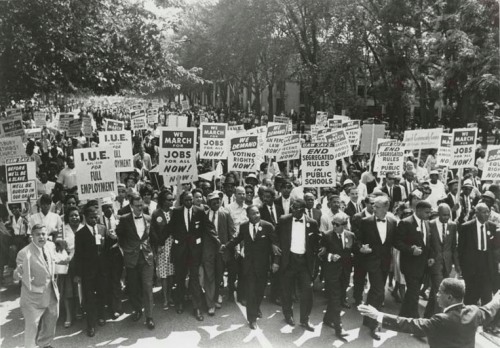 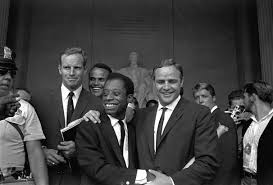 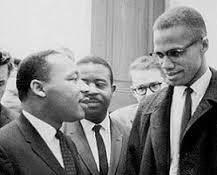