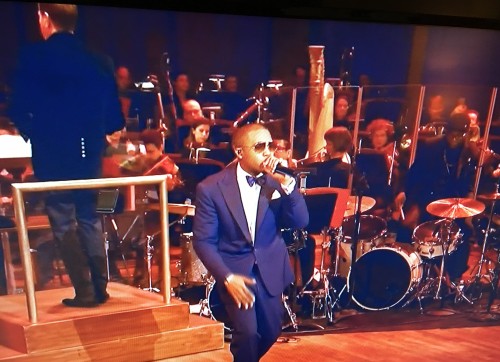 Donald Trump’s Narrative of the Life of Frederick Douglass

Marking Black History Month, the president made some strange observations about Frederick Douglass.

Does Donald Trump actually know who Frederick Douglass was? The president mentioned the great abolitionist, former slave, and suffrage campaigner during a Black History Month event Wednesday morning, but there’s little to indicate that Trump knows anything about his subject, based on the rambling, vacuous commentary he offered:

END_OF_DOCUMENT_TOKEN_TO_BE_REPLACED

Frederick Douglass (born Frederick Augustus Washington Bailey, c. February 1818 – February 20, 1895) was an African-American social reformer, abolitionist, orator, writer, and statesman. After escaping from slavery in Maryland, he became a national leader of the abolitionist movement from Massachusetts and New York, gaining note for his dazzling oratory and incisive antislavery writings. He stood as a living counter-example to slaveholders’ arguments that slaves lacked the intellectual capacity to function as independent American citizens. Even many Northerners at the time found it hard to believe that such a great orator had once been a slave.

Even before President Obama, Douglass became the first African American nominated for vice president of the United States as Victoria Woodhull’s running mate on the Equal Rights Party ticket in 1872. Nominated without his knowledge or consent, Douglass never campaigned. Nonetheless, his nomination marked the first time that an African American appeared on a presidential ballot.