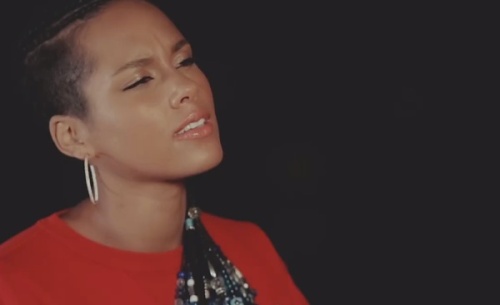 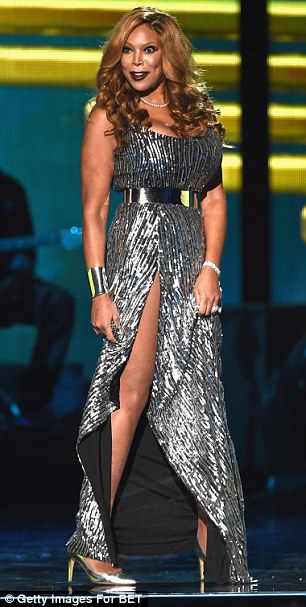 Williams will host the Soul Train Awards, to air on BET and Centric on Nov. 30. 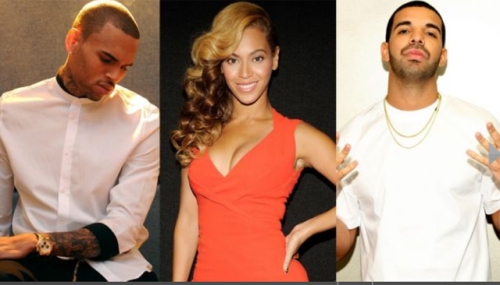 Chris Brown, who is the lead nominee with seven, Beyoncé has six nominations and Pharrell Williams follows with five.

The Soul Train Awards has distinguished itself from other awards shows by catering to an older demographic over the past few years. The 2014 edition was a bit more old school than previous installments. Not that there was necessarily anything wrong with that, because getting the opportunity to see the likes of Jodeci, Missy Elliott, Lil’ Kim, Da Brat, Total and Mase grace the stage while also honoring the legendary Kool & The Gang was a treat for anyone who was a teenager in the ’90s.

After years of rumors that the bad boys of 1990s R&B K-Ci, Jo Jo, DeVante Swing and Mr. Dalvin would reunite, they made it official on the 2014 Soul Train Awards stage with a performance that took those at The Orleans Arena in Las Vegas back in time to a place where Jodeci ruled the airwaves.

The show opened up with the indisputable king of R&B of today, Chris Brown who launched into a medley of hits from his more humble beginnings (“Yo (Excuse Me Miss)”) to today’s more edgy smash hit “Loyal,” which took home Soul Train awards for “Best Hip Hop Song” and “Best Collaboration.” It was vintage Brown as the 25-year-old bounded across the stage with energetic moves as dancers flanked him.

The show took a trip down nostalgic highways as host Wendy Williams helped guide the tour. Performances by Nico & Vinz, a high octane “2 On” from Tinashe, Kem (who brought Ledisi along for “If It’s Love”), 3WB (Three Winans Brothers) and We Are Toonz showing the 40-somethings in the crowd how to “Nae Nae” were mere precursors for the sentimental magic that would grace the stage. 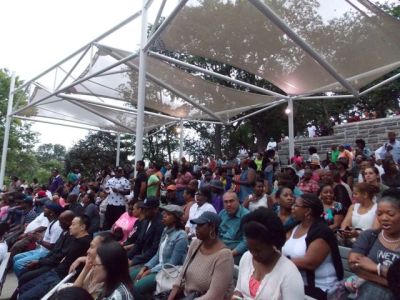 夏らしい白のスーツに帽子姿のスリムなジョーがステージに登場！オープニング・ナンバーはジョーの3枚目アルバム「マイ・ネーム・イズ・ジョー」からの”Stutter”、Talk to me tell me / Where you were late last night? ジョーの安定した美しいテナーがハーレムの公園内に響き渡ります。 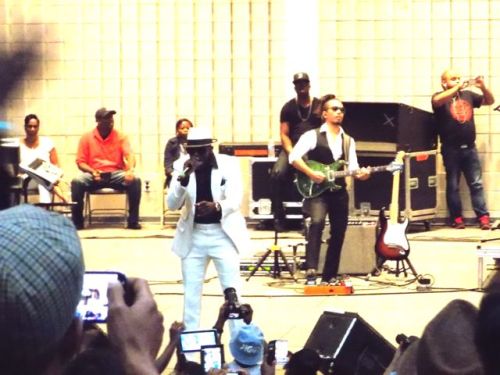 Joe performed a free show at the Marcus Garvey Park in Harlem last Tuesday in association with WBLS.

Our harlem2nippon team was entering on 124th and 5th Avenue and heading straight in to the available seats. To our surprise, despite the stormy weather, a lot of people showed up  at the outdoor theater in the park with umbrellas.  I guess Joe was worth sitting on a wet bench for and some rain.

Joe is The Man….I’ve been following his career since 1993 a performer to the fullest.  Over the course of 20 year of his career he has released 11 albums.

Dressed in white summer suite and a hat fashionable Joe entered on stage and opened his show with ”Stutter,” one of his hits from his 3rd album, “My Name Is Joe,” followed by “Don’t Wanna Be A Player” later bacame a hip-hop anthem with late Big Pun featured on remix.

He performed “Ride With U,” “All That I Am,” and all songs we loved. He is very engaging and his vocals were outstanding. He really showed us what good R&B music is about.

Joe’s cover version of the signature song by Frankie Beverly and the Maze, “Before I Let Go” was truly one of the highlights of the show.

He wound up jumping off stage and spent the last half of his performance in the middle of the audience. He sang “I Wanna Know,” “All The Things”, “ What If A Woman”, “Doubleback” and encouraged us to sing along with him. You could tell, he really appreciates his fans.The show was amazing. Joe sang his heart out and was extremely personable with fans.

He is one of the few artist that is so humble – love him….

Tagged All That I Am, Don't Wanna Be A Player, Harlem, Joe, Marcus Garvey Park, My Name Is Joe, Stutter, WBLS