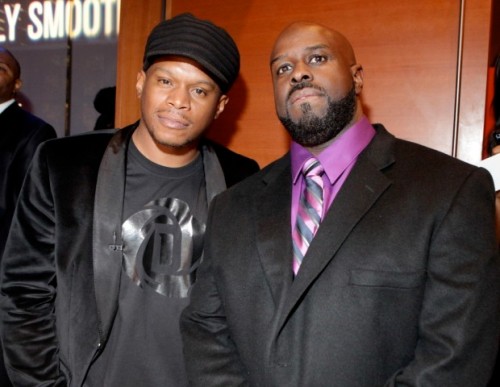 Some of the hottest DJs across the globe were in attendance for the ceremony, which honored and recognized the world’s most dynamic and talented DJs for their contribution to the culture of music and entertainment. The message of the evening was that these men and women are the backbone of the music industry and need to be celebrated as much as the emcees and artists who are more often in the forefront. The party starts with the DJ, and the DJ brings new music to the people. 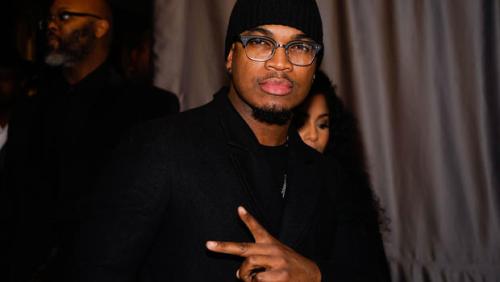 The show started off with DJ sets from AraabMuzik and Z Trip (with violinist Damien Escobar), before host LaLa Anthony came on stage to begin giving out awards. DJs continued to perform sporadically throughout the night with showcases from DJ Mustard, Rakim, Das EFX, Nice and Smooth, O.T. Genasis, and Busta Rhymes as well as a surprise set from Swizz Beatz. 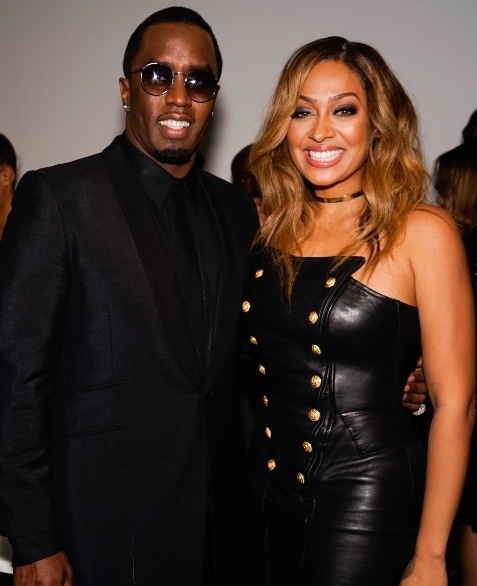 Sean “Diddy” Combs, whose company REVOLT broadcast the event, was one of the first presenters. He waxed nostalgic about his beginnings in the industry and paid respect for the DJ who “saved my life,” DJ Red Alert. Other presenters on deck were Adam Richman (Man vs. Food), Michael Rapaport (directed documentary on hip-hop group A Tribe Called Quest), MC Lyte, Ne Yo, Remy Ma, and Po Johnson, among others. 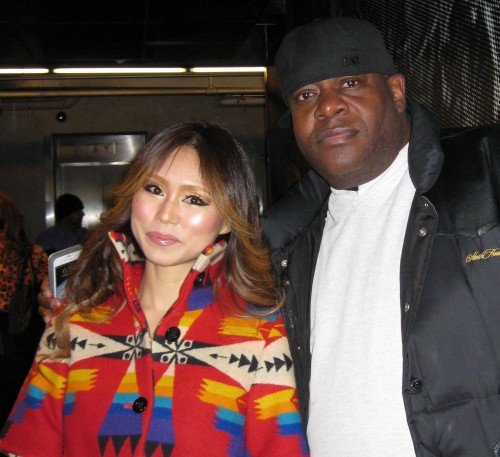 The vibe of the show was pure positivity and respect. Award winners thanked the DJs that came before them and preached about the power of the DJ’s platform. Many of them also thanked Global Spin Awards creator Shawn Prez for putting the show together and providing an outlet for celebrating their craft. Swizz Beats even announced that he planned to donate $100,000 to keep the awards show alive.