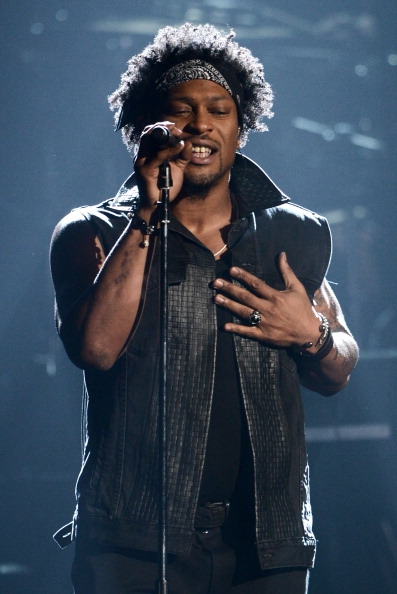 D’Angelo and the Vanguard will spotlight their Black Messiah in greater detail when they perform at Harlem’s Apollo Theater on February 7th, their only U.S. date before embarking on a month-long trek of Europe.

Immediately following the Apollo gig, D’Angelo will head to Europe for “Second Coming Tour” centers mostly around shows in Germany, with additional dates scheduled in the UK, Sweden, and Switzerland. According to a press release, the shows will see D’Angelo and his band The Vanguard “combine many popular hits with new songs and fresh interpretations of covers.”