Maria Davis Mad Wednesday’s R&B Against AIDS
Maria Davis is said to see herself as the face of HIV/AIDS for African-American women. Once a successful hip-hop promoter, perhaps best known for her appearance on Jay-Z’s first album ‘Reasonable Doubt’, Maria’s life was turned upside-down in 1995, when an HIV test she had taken as part of an application for a life insurance policy came back positive. She had unknowingly contracted the disease from her soon-to-be husband. Three years later, she was diagnosed with full-blown AIDS. She now serves as a HIV/AIDS activist and national spokesperson for World AIDS Day and continues to make history with amfAR, one of the only cure-focused organizations and has lived healthily with AIDS for more than 10 years. 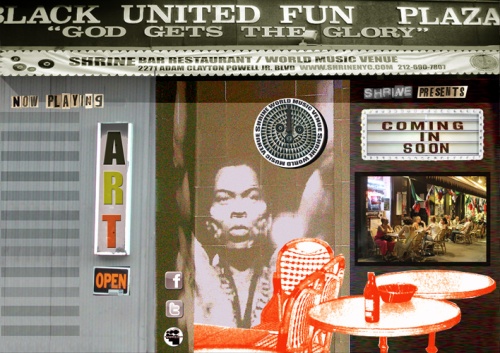