‘Even in the Japanese city of Hiroshima Martin Luther King, Jr. Day is observed with equal importance……..’ Never heard of it.

King was the chief spokesman for nonviolent activism in the civil rights movement, which successfully protested racial discrimination in federal and state law.

We all know about his accomplishments or at least that what we think. Do we? We believe that he organized to protest against the system of southern segregation know as Jim Crow law and end racial segregation on all Montgomery public buses. 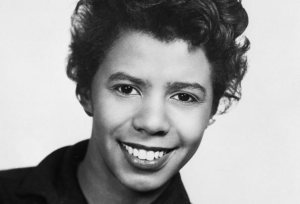 I came across the comment on Dr. King by George Schuyler, a remarkable journalist who published “Black No More” and “Black Empire” in 1930’s. “Black No More,” a satirical novel by Schuyler, first published in 1931, the book is a clever story about what would happen if blacks could change their skin color at will.

In 1964, while working for the Pittsburgh Courier, Schuyler expressed opposition to Martin Luther King Jr.‘s being awarded the Nobel Peace Prize, writing, “Dr. King’s principal contribution to world peace has been to roam the country like some sable Typhoid Mary, infecting the mentally disturbed with perversions of Christian doctrine, and grabbing fat lecture fees from the shallow-pated.”

The Courier’s publisher refused to publish his attack on King and dumped him. Soon George Schuyler’s name was disappeared from the black press.

As a devoted fan of Schuyler’s works his questioning Dr. King’s well-established accomplishment made me wonder. ‘Did Martin Luther King Jr. try to give his life serving others as he said in his speech?’ 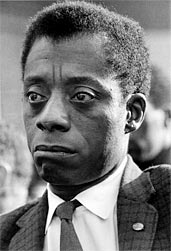 As we celebrate Dr. King Day it might be a good time revisit to all the people who made great contributions to African American Civil Rights Movement.