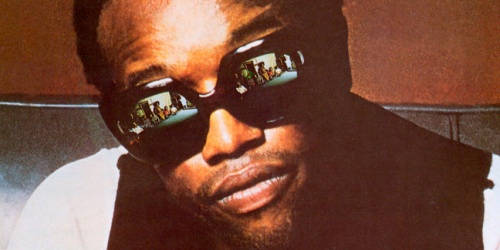 Bobby Womack, the legendary soul singer, whose career spanned seven decades and recently suffered from a series of health problems, including diabetes, pneumonia, colon cancer and the early signs of Alzheimer’s disease has died on June 27, 2014.

Born Robert Dwayne Womack on March 4, 1944, in Cleveland, Womack began his career singing with his four brothers — Curtis, Harry, Cecil and Friendly Jr. — on the gospel circuit in the mid- to late 1950s, initially known as the Womack Brothers. After Sam Cooke signed the group to his SAR Records in 1960, the group released a handful of gospel singles before changing their name to the Valentinos and earning success with a more secular, soul- and pop-influenced sound.

Cooke died at the age of 33 on December 11, 1964, at the Hacienda Motel at 9137 South Figueroa Street in Los Angeles, California. Answering separate reports of a shooting and of a kidnapping at the motel, police found Cooke’s body, clad only in a sports jacket and shoes but no shirt, pants or underwear. He had sustained a gunshot wound to the chest, with it later determined that the bullet had pierced his heart. The motel’s manager reported that she had shot Cooke in self-defense after he broke into her office residence and attacked her. However, the details of the case involving Cooke’s death have remained in dispute. 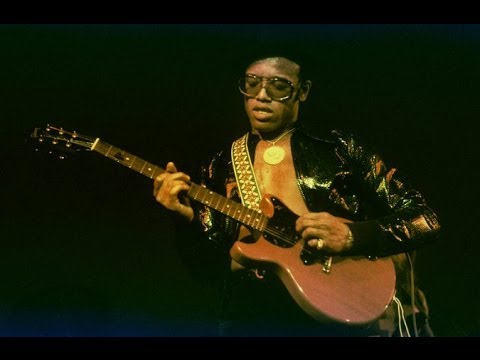 Shortly after Cooke’s death, Womack offered counsel and comfort to Cooke’s widow Barbara. But three months after Cooke’s death and just as Womack turned 21 years old, he went a step further, marrying Cooke’s still-grieving wife. “They didn’t let his body get cold in the ground,” family members sniffed in the Pittsburgh Courier.

Despite the drama, Womack began a solo career of some distinction, initially establishing himself as a solid session musician (he played guitar on Aretha Franklin’s classic I Have Never Loved a Man) and an in-demand songwriter, whose credits include tunes recorded by Franklin, Wilson Pickett, The Rolling Stones, Janis Joplin and George Benson.

After releasing a string of singles, beginning with “I Found a True Love” in 1965 for the legendary Chess label, Womack released his first solo album in 1968 with Fly Me to the Moon on the Minit label. It would still be a few years before Womack would hit his artistic stride, recording a sequence of stellar recordings for the United Artist label in the early 1970s that included signature tracks such as “I Can Understand It,” “That’s the Way I Feel About Cha,” “Woman’s Gotta Have It,” “Across 110th Street”

Womack kept recording and made a bit of a comeback in the early 1980s recording for the independent label Beverly Glen. On The Poet, Womack recorded what is perhaps his most recognizable tune, “If You Think You’re Lonely Now.”

Though Womack’s music was well-regarded by black audiences and received the support of black radio, he never made the crossover inroads that his friend and mentor Sam Cooke did.

Mr. Womack’s career transcended genre and era. A teen prodigy in gospel music, he became one of the most celebrated soul singers of his generation.