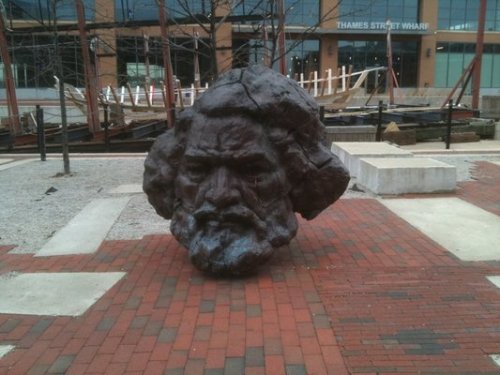 Black History Month is a celebration of notable contributions to society by those of African descent. During the month of February, we will highlight the contributions of historic black figures.

Frederick Douglass – Leader of the Abolitionist

Frederick Douglass (born Frederick Augustus Washington Bailey, c. February 1818 – February 20, 1895) was an African-American social reformer, orator, writer and statesman. After escaping from slavery, he became a leader of the abolitionist movement, gaining note for his dazzling oratory and incisive antislavery writing. He stood as a living counter-example to slaveholders’ arguments that slaves did not have the intellectual capacity to function as independent American citizens. Many Northerners also found it hard to believe that such a great orator had been a slave.

The remarkable story of Frederick Douglass, an escaped slave who became a famous social reformer, is told in most history books. Not in Japan. Here is what New York public school’s textbook says about him.

Frederick Douglass was born a slave in Maryland. When he was a boy, his master’s wife taught him to read and write. This was against the slave code. Douglass was a proud man, and for a slave, pride could mean trouble. So he decided to escape to the North. He had to avoid the slave catchers who captured runaways for a reward. Once in the North, Douglass continued to educate himself.

Douglass traveled all over the North speaking out against slavery. In Rochester, New York, he began a newspaper called the North Star. He chose that name because many slaves escaping from the south followed the North Star to freedom. In his newspaper, Douglass reminded his readers that even though blacks had their freedom in the North, they still were not treated fairly.

Because of his accomplishments and legacy many schools, museums, libraries, educational organizations and streets in the United States of America are named after him.

Founded in 1883, established as the Colored High and Training School, Douglass is the second oldest historically integrated public high school in the United States. As of 2007, had 1,151 students, of which 99% were African American students. Most notable almini is Supreme Court Justice Thurgood Marshall.  Cab Calloway and Jazz of Dru Hill also studied there.

Frederick Douglass – Isaac Myers Maritime Park is an educational and national heritage site that highlights African American maritime history and establishment of their community in Baltimore during the 1800’s. 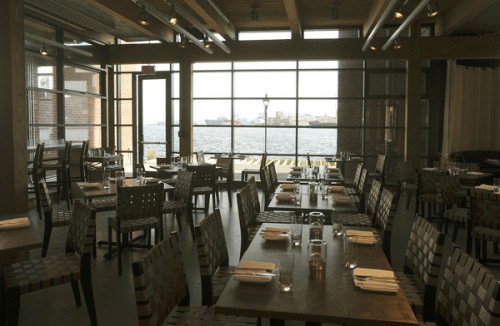